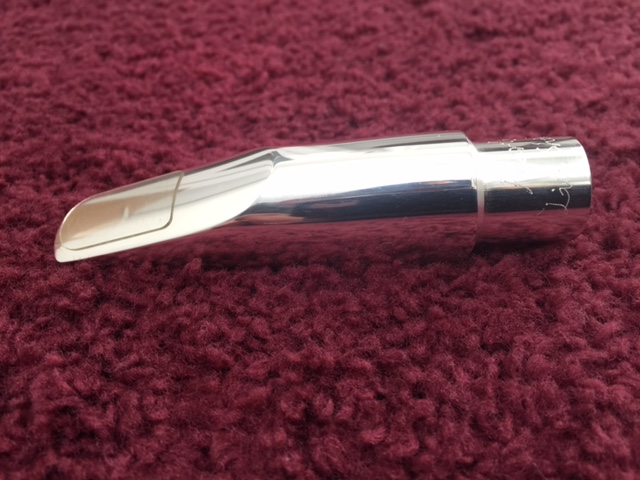 The Shizhao Pearls alto sax model has a tip opening of .085.  It has a high baffle and small chamber in it that immediately reminds me of a Dukoff type mouthpiece design.  Of course, any of you sax players that were around in the 70’s and 80’s will probably immediately think of Dave Sanborn when you hear the words “alto sax” and “Dukoff”. He had that very individual “Sanborn” high baffle alto saxophone sound of that era.

The Shizhao Pearls alto sax mouthpiece looks well made and feels heavy in your hand like it is a solid piece of brass.  The model I have today has some mark and scratches on the table and chamber so I think this has gotten some playing time before i received it.

The table, rails, tip and baffle look well made and symmetrical.  The tip rail matches my Rigotti reeds perfectly.  The baffle looks to be straight and comes off of the tip rail at a steady angle until half way down the window where it hits an edge and then drops off more rapidly into the small chamber.  The chamber entrance has a bit of a squeeze to it and then opens up to the back of the chamber which is the same diameter as the bore. 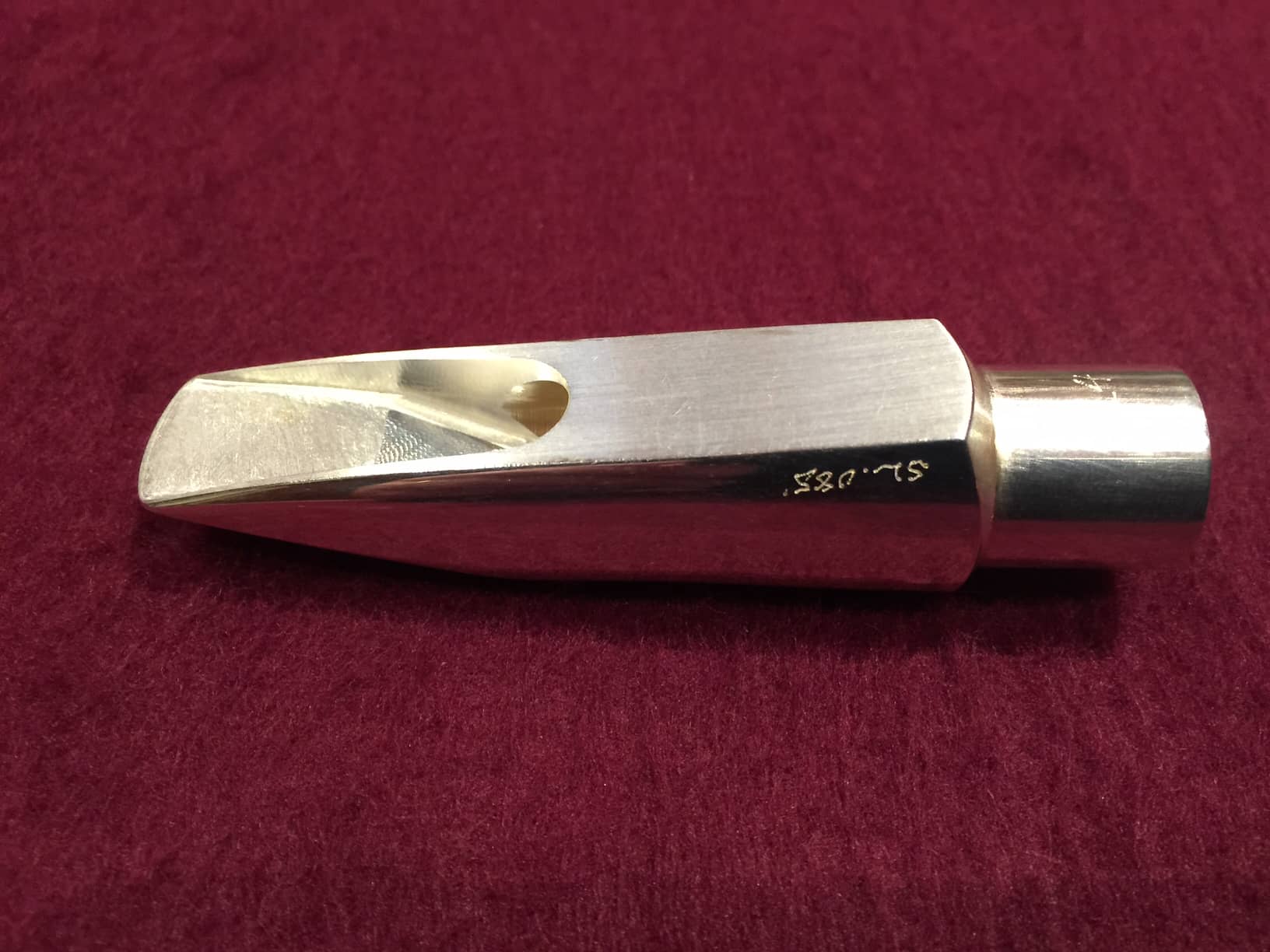 The Shizhao Pearls model mouthpiece doesn’t have a bite plate but is all metal where the bite plate would be.  I have heard people complain about this because they like bite plates but I am indifferent to it.  Just put a mouthpiece pad on that area and you have an instant bite plate that you can change out any time you want or need to. 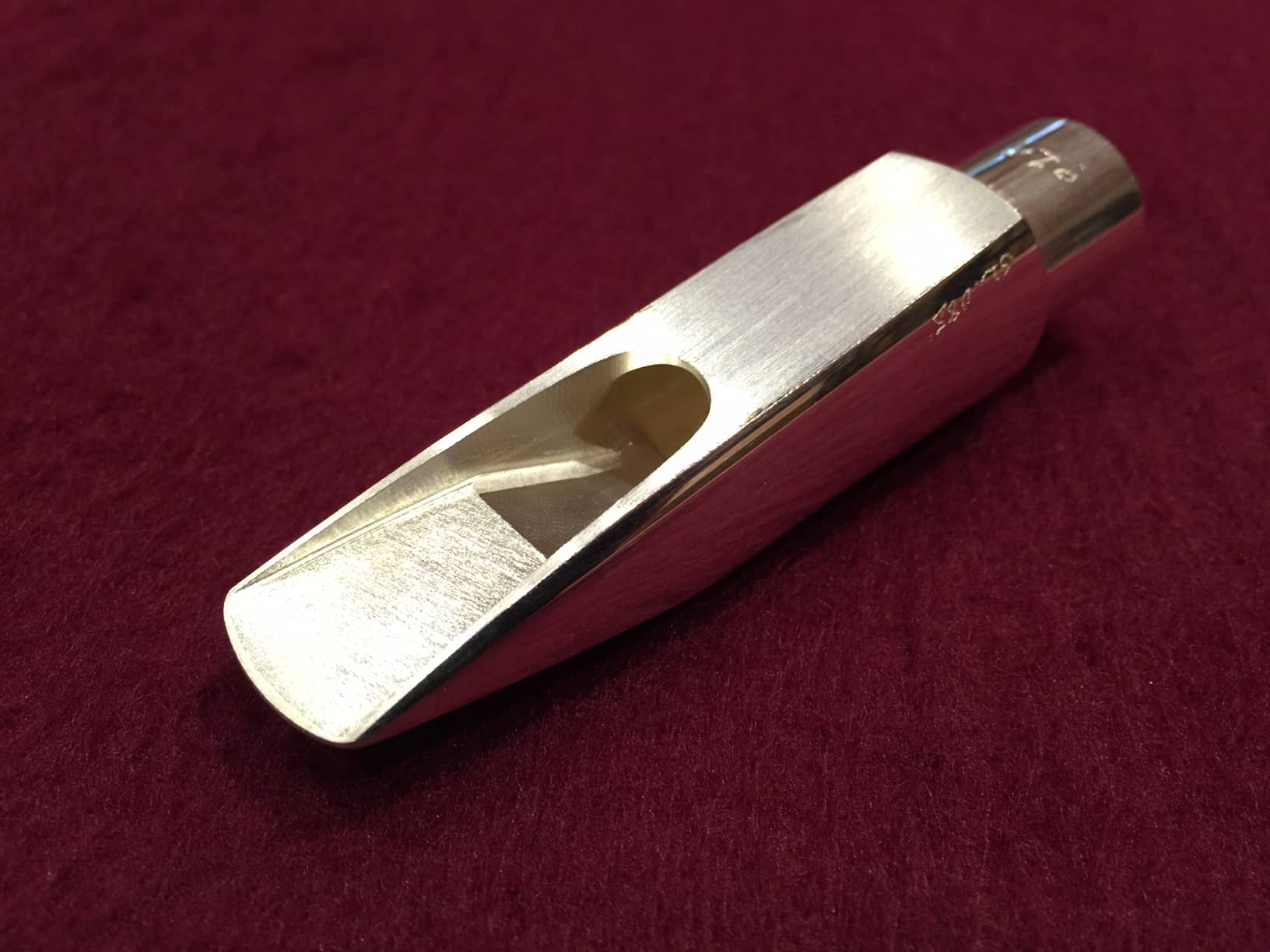 I first tried the Shizhao Pearls mouthpiece with Rigotti Gold 2 1/2 medium saxophone reeds and they were way too soft, I then tried a 2 1/2 Strong and a 3 Light which were also both too soft.  I then tried a 3 Medium which felt too hard.  Lastly I tried another 3 Light and this one was perfect.  That is the one I used on the sound clip below. 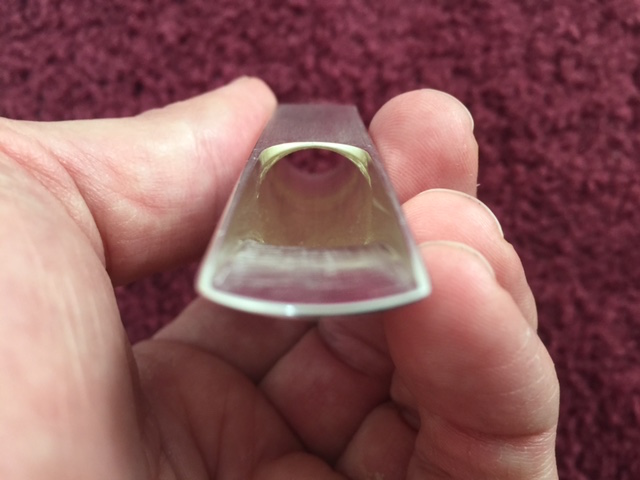 The Shizhao Pearls alto sax mouthpiece played great for me.  It is a much brighter sound than I usually have on alto but is indeed reminiscent of that classic “Sanborn” sound for me.

As well as being bright, it is also very focused.  The tone is powerful and concentrated if that makes sense.  It does have some edge when pushed also.  I felt the notes could be bent easily which made expression easier.  The altissimo was easier for me than on many other alto mouthpieces but I don’t play up there too much on alto so take that for what it’s worth.

The intonation on this mouthpiece was terrific in my opinion and the mouthpiece played really smoothly and evenly throughout the range of the horn also.   At the end I play some faster bebop type lines and the notes are smooth and flowing in my opinion. 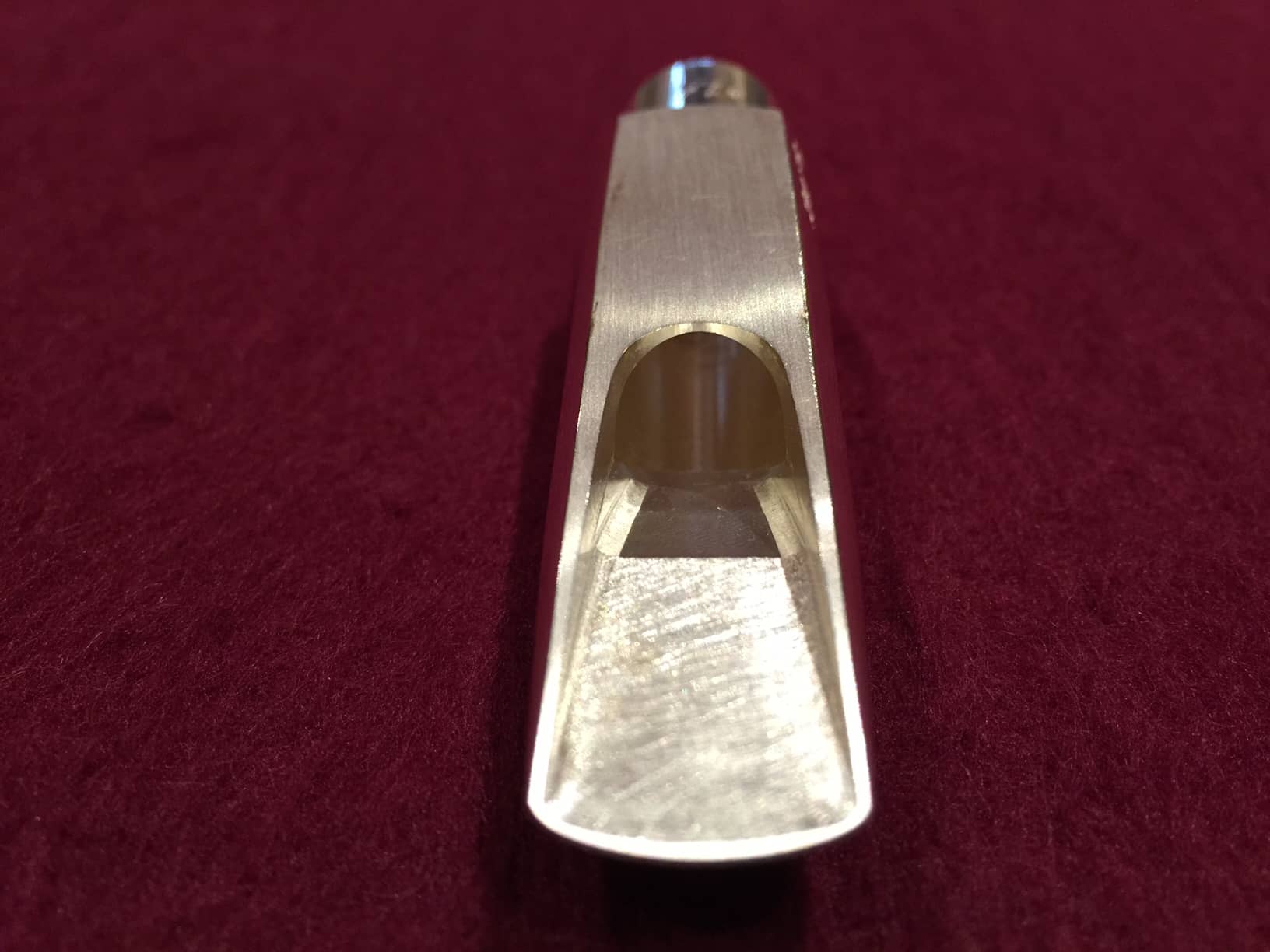 I’ve provided two samples of the same clip below.  One is a clip with added reverb and the other is a dry clip in a moderate sized room.  I think it’s important to add the reverb clip just so people can get a sense of what the sound is like with a little bit of that added affect since most studio recordings of Sanborn have some reverb added I believe.

I’m a little rusty on my Sanborn influenced licks but I threw a bunch of them into the sound clip as well as a few straight ahead lines at the end.

The Shizhao Pearls alto saxophone mouthpiece is right up there with some of the best high baffle alto mouthpieces I have played on.   To order one you can contact Liu Shizhao by email at saxproshop@gmail.com or you can usually also find these mouthpiece for sale on Ebay or on Liu Shizhao’s Facebook page.

Let me know your thoughts in the comments below and if you get a Shizhao Pearls alto saxophone mouthpiece be sure to come back and let us know what you think below……..Thanks!!

Disclosure: I received the sample mouthpiece mentioned above for free in the hope that I would try it and perhaps review it on my blog. Regardless, I only review mouthpieces that I enjoy playing and believe will be good for other saxophone players to try also.    Steve

I’ve been a member of Steve’s site for about six months now and the difference it has made to my playing is immeasurable. The (many) benefits of this membership are that you can have lessons at time convenient to you, they work out A LOT cheaper than face-to-face lessons with a teacher of the same calibre and you can replay them ad infinitum. I don’t know how many times have I had lessons in the past where I’ve ended up covering the same concepts when really a ‘replay’ of the last lesson would h… END_OF_DOCUMENT_TOKEN_TO_BE_REPLACED

Steve’s monthly lessons are entirely valuable. Without brow beating, he tells you all the stuff you deep down know you really should be working on, instead of just relying on the same old patterns. In spite of the fact that you’re taking a video lesson, Steve’s presentation is comfortable and “real”. In a little more than a year, he’s developed a library of lessons that seem to offer any player a lifetime’s worth of practice material. I’m just glad I stumbled upon it.… END_OF_DOCUMENT_TOKEN_TO_BE_REPLACED

I’ve been having ‘ online’  lessons with Steve for a few months now. Being a teacher myself I had had some reservations with the idea at first and the practicalities of it .  Let me just say that my playing has taken a huge leaps forward while studying with Steve and continues to do so.Steve studied with some renowned player/teachers such as Bergonzi and Garzone– this in itself is invaluable but Steve teaches from his own books, which cover a a vast amount of  jazz language. Steve h… END_OF_DOCUMENT_TOKEN_TO_BE_REPLACED